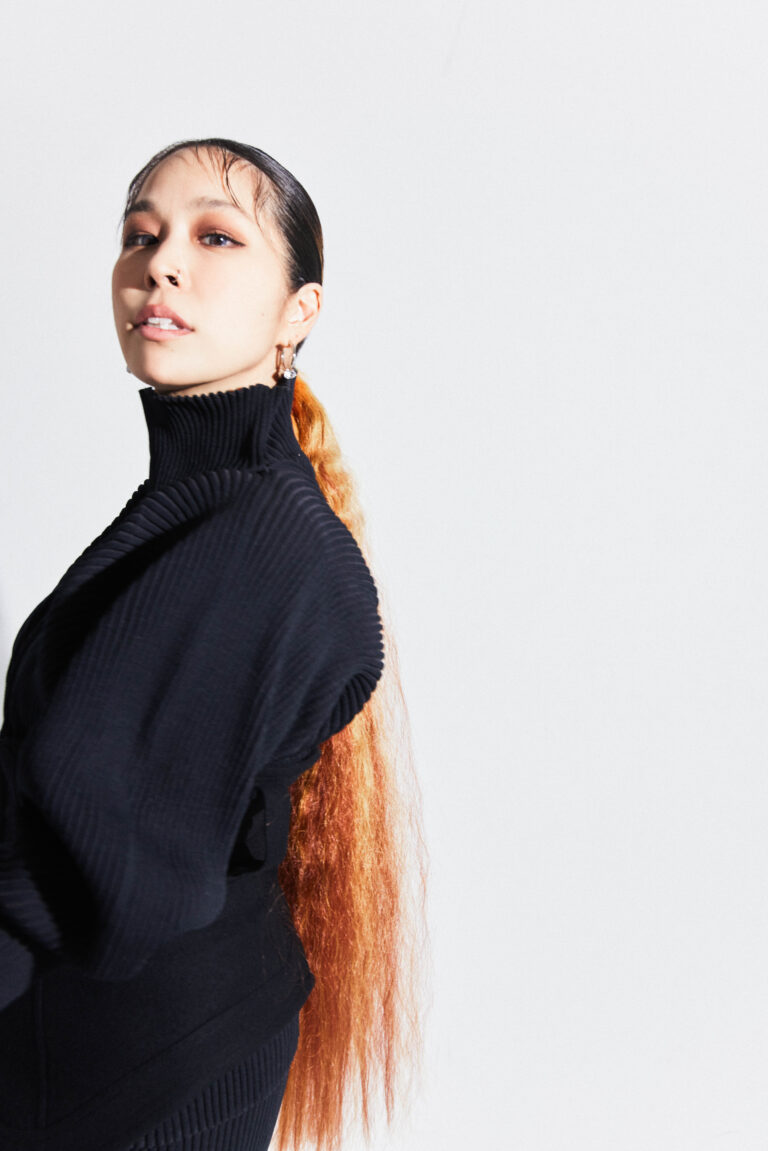 With her trademark husky voice, she instills soulful undertones into everything from inspirational ballads to upbeat dance numbers. Especially in Japan, her music is known for its strength and substance. Despite the fame she’s achieved, her down-to-earth personality shines during every performance. As AI will tell you, she’ll do anything to get a smile from her fans.

Her music diversity even stretches out to co-producing a single with “the” legendary producer Scott Storch contains a full message of SDG’S actions, which became a theme song to take a part in global action, “One Young World Japan”, encouraging and supporting next world leaders globally as an official Japanese ambassador.

With her latest studio album “DREAM” containing above promising tracks along with a lead TV drama theme hit single “Aldebaran”, AI will go one the road for the “DREAM TOUR” from May throughout the year nationwide.

With a strong, soulful sound, Japanese R&B phenomenon AI is poised to take over Japan to the world with her inspiring message of love and happiness.